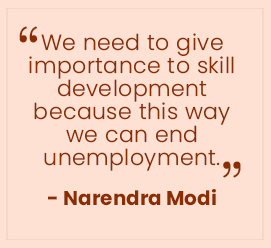 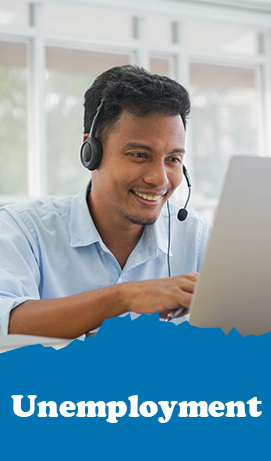 Unemployment in India is Growing Day by Day

We are proud of our growing economy when compared to the rest of the world. But this much growth is not enough to secure the lives of 127 crore people, and many of them find it difficult to get a suitable job. During 2015 the unemployment rate was 5%, whereas it was 3.8% in 2012 as per the ministry of labor & employment. Initially, we thought that the unemployment rate is reasonable for a populous country like India. It’s been a different story when looking into the accurate stats. Our economy is growing at the speed of 7%, and every year, 1.2 crore workforce are ready to join the jobs, but the opportunities are not promising, and they are shallow when compared to the job needs.

During 2015, there were only 1.35 lakh job hirings announced, and in other words, we have only 1% job openings for each year. The job offering sectors are textiles, automobiles, metals, IT, handlooms, transport, jewelry, etc. During the pandemic at a time, the unemployment rate hit more than 8% and which is recorded as the highest.

Causes of the Separation

According to the experts’ opinion, there are job cuts in the Indian factories for multiple reasons. It is not the fault of the factories as they have their causes such as expensive imports and rupee is weakened comparatively with the dollar. Hence the factories can’t hire new or retain the existing ones. We don’t have a national policy to create jobs by clearly defining employment creation. The government relies on the IT sector and a few economic zones than identifying the potential sectors to create jobs.

Struggles of Indians to get a Secured Job

Two out of three households in India earn less than ten thousand rupees/ month. We have only one-third of the employed workforce and among which only 17% of them are salaried. 71% of the workers don’t have any social benefits from their workplace. These stats took from the ministry of labor. It’s not about the jobs, but the nature of a job matters a lot. Most private companies take the employees on a contract basis, which denies their social security benefits. During the 2000’s we saw a significant development in the agricultural sectors, but their income

levels are very low, i.e., less than 10,000 rupees per month. We are suffering from underemployment and unemployment in India, thus ends up reducing the daily wages of the labor they deserve.

Steps to Resolve Unemployment in India

We need more government jobs, at least fair jobs to be opened, and the private companies need to hire more people quickly. We need to focus on automation as the automation tools adoption in India is cutting off 69% of jobs. Hence creating jobs in the manufacturing sector is the mandatory need for the country. India needs to improve its job openings number each year according to the rising youth ready to do jobs. Else, these demographics will become a burden for the country as most of them become poor or extremely poor and reduce the economy alongside their suffering.

1 thought on “Unemployment in India is Growing Day by Day”